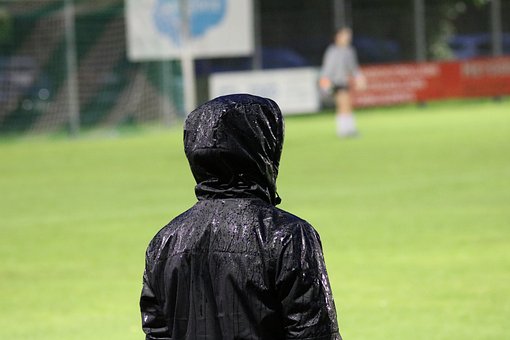 The Big Six Premier League clubs have employed numerous managers over the last 10 completed seasons. The men in charge have adopted a range of tactics and had some success. However, ultimately most managers get the sack. Bookmakers offer betting on the next manager to leave their post, which basically means receiving the boot from chairmen and being out in the rain.

Sir Alex Ferguson and Arsene Wenger are rare top division managers in that they left the job of their own accord. The vast majority of employees in this role are invited to clear out the manager’s office and make way for the next individual to take the chair. The stakes are higher for the clubs with Champions League aspirations and failure usually leads to departure for those in charge of tactics.

Who Are The Big Six?

As we enter the business end of the 2020/21 Premier league season, we examine how the tactics of the managers of Manchester City, Manchester United, Liverpool, Chelsea, Arsenal and Tottenham have been hit or miss. Statistically, at least one of those coaches will have lost their job when the next Premier League season kicks off in August.

Tactics are a major issue. Some managers have got them right and others are coming up short. This article looks at who might not be managing those major clubs on the opening day of the 2021/22 Premier League season. There are clues in the betting for the next manager to leave their post and Jurgen Klopp is just 4/1, with some pundits tipping him to go first.

Club By Club: Safe As Houses Or Call The Removal Men

Here is a club by club analysis of the employment prospects for Pep, Ole, Thomas, Mikel, Jose and Jurgen from now until the opening fixtures in the new Premier League campaign.

You can see the Premier League table at the time of writing (March 12th, 2021) here.

Pep Guardiola is clearly one of the best football tacticians in the game. He has never been sacked from a managerial role.  However, there could be a touch of value in his odds of 100/1 for the next departure because Barcelona may come calling again in the summer.

The committed Catalan would probably never manage Real Madrid or the Spanish national team. His tactics are working at Manchester City and there will be a trophy haul this season. However, if he wins the Champions League with the club it could be job done and a return to Camp Nou. 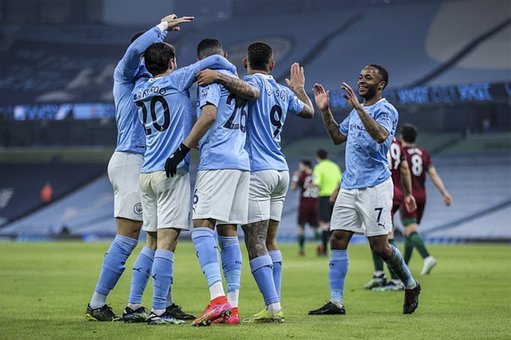 With Ole at the wheel the future does look bright and Manchester United have developed tactics that suit the personnel. Bruno Fernandez was a massive signing and he seems to have changed the mindset and dynamic. Luke Shaw at left-back is now realizing his potential.

The jury is still out on Paul Pogba but, as Roy Keane says, he’s left the club once and it survived. United will be playing in the Champions League next season barring a huge dip in results. That means Ole Gunnar Solskjaer will be the manager for their first 2021-22 Premier League contest.

Chelsea sacked Roberto di Matteo six months after he managed the side when they won the Champions League. Club legend Frank Lampard was dismissed before a full season in charge. There are other examples of this ruthless hiring and firing strategy, so Thomas Tuchel may not be safe.

However, he is a flexible tactician who likes one midfielder to play close to a back three or four. At the time of writing Chelsea have not conceded a goal in five home Premier League fixtures, which probably buys Tuchel enough time to stay at Stamford Bridge for the start of next season.

Arsenal decided to appoint an inexperienced head coach who played for the club with distinction. Mikel Arteta learnt tactically from the best as Pep Guardiola’s assistant at Manchester City. However, being a good second in command does not always translate to succeeding as the boss.

Qualifying for the Champions League looks like a pipe dream and even getting into the Europa League is a big ask. There is a new third-level European competition for 2021-22 but if qualifying for it is the extent of Arsenal’s success, Arteta may be in trouble but should get one more season.

Tottenham chairman Daniel Levy recruited Jose Mourinho with a major objective of qualifying for the Champions League. He probably won’t tolerate the second prize of the Europa League which means he could show the Special One the exit door if that is the outcome.

Mourinho has a reputation for sending out teams to grind our results, which doesn’t quite fit the Tottenham tradition. Harry Kane is his golden ticket and So Heung-min creates and scores goals. However, getting into the Champions League or not will decide Mourinho’s future.

Jurgen Klopp is a massive advocate of the pressing tactic, which he has adapted to suit the players he has available at Liverpool. The full-backs have a massive role to play, but having a solid central defensive unit gave them freedom to go forward and create numerous chances for the forwards.

However, the loss of Virgil van Dijk has totally changed the dynamic. The once fluid midfield is now less effective and there doesn’t seem to be a Plan B. Klopp has had major personal issues back in Germany and he may resign before he is asked to vacate the premises.

Pep Guardiola will not get sacked by Manchester City but he could get tempted back to Barcelona in the summer. Ole Gunnar Solskjaer is slowly putting together the pieces in the jigsaw with Manchester United. Thomas Tuchel is successfully building from the back at Chelsea. Mikel Arteta is part of a long term project with Arsenal but he needs results to improve soon.

That leaves two managers with an uncertain future who could leave their current clubs by design or at the request of the person who pays the bills. We believe that Jose Mourinho and Jurgen Klopp will not be with Tottenham and Liverpool at the start of next season but Mikel Arteta needs a good start to keep his job with Arsenal.