Germany’s Manuel Neuer has been widely credited as one of the finest goal-keepers of his generation, and quite rightly too. The Bayern Munich shot-stopper...
THE FALSE 9FOOTBALL TACTICS FOR BEGINNERS
More
Home Uncategorized Anthony Martial Form Changed Mourinho’s Plans
Facebook
Twitter
Pinterest
WhatsApp
ReddIt
Email Jose Mourinho was planning on bringing in Ivan Perisic from Inter to Manchester United when the transfer window was going to open, however, his plan was completely changed by the amazing form Anthony Martial is showing in recent matches for Manchester United.

Things Are Starting to Shape Up

The Frenchman that recently turned 21 managed to score a brilliant goal in Manchester United’s win against Watford and that brings his total goal-scoring sheet to 8 this season. Even tough eight might not sound like a lot, bear in mind that he only played 20 games so far and that’s the same level he managed to reach in the entire last season when he appeared in 42 matches.

But things were never milk and honey for Anthony as the frustration was starting to reach worrying levels due to his inability to comply with Mourinho’s tactical requirements and to put up a stable form for Manchester United. All these factors led the Portuguese boss to thinking about bringing in Ivan Perisic to Manchester United when the transfer window opened in the summer.

Rumor has it that Jose was even considering trading Martial for Inter’s midfielder simply because he saw him as the perfect fit for the Manchester team he had imagined. Mourinho wanted Perisic because he saw him as the best player to deliver good crosses to Romelu Lukaku. But the form Anthony Marital is showing recently really influenced the Portuguese plans who is now forced to get back to the drawing board and re-think his strategy for the transfer window. And all the football betting odds that involve Martial seem to confirm this.

The fact that the match against Watford was the Frenchman’s fourth consecutive time when he was in the starting 11 designed by Mourinho is a solid statement about how he fits in the design he has for the team. We all know that Mourinho isn’t a man of many words, especially when it comes to his players. The best way he comments or rates the performance of a player is by how often he includes him in the starting 11. And it is clear that Martial is reaching this fourth consecutive pick and is starting to become a key player for the Manchester United’s dream-team that Mourinho imagines. 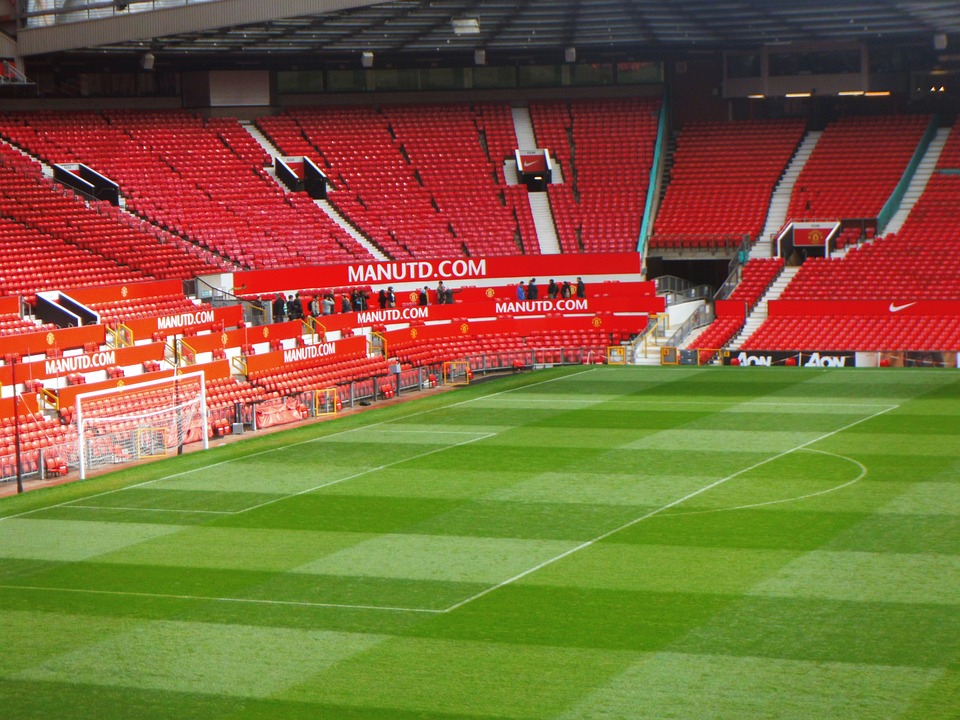 It’s all interconnected as all this positive feedback and increased confidence that Mourinho shows works as a booster for Martial’s form. Apart from delivering very good, decisive passes for Lukaku, Anthony’s finishing improved a lot as he fiercely showed against Watford.

What Does the Future Hold?

Well, with the form he is showing, Martial could easily become a key player for Manchester United, especially given the fact that other big stars like Ibrahimovic or Pogba are not really shining right now. That can be easily confirmed by checking football betting tips online. He has all the attributes needed to become a star player for the Devils and it’s only up to him to keep up the good form he is in right now and further impress Mourinho and the bosses of Manchester so that his career goes up. The fact that he made Mourinho reconsider the plans of buying Perisic is already a clear statement that he’s there to do some important work for the Manchester United.

Other Manchester United rumors state that due to the increasing form Martial is showing, Manchester United goes further away from thoughts of getting Gareth Bale from Real Madrid or Antoine Griezmann from Atletico.

It is difficult to stay composed and collected as a footballer due to the fast-paced, high energy nature of the game. With thousands of...
Read more
News

It’s no secret - different football managers excel in different areas of the game. Some were built for attacking play, some for masterful defence,...
Read more
News

The Premier League has been the home for some of the best managers the world of football has ever seen. Sir Alex Ferguson, Pep...
Read more