It’s been another eventful year in the world of football. As we look forward to 2023, we have compiled a list of the best soccer books of 2022. The list includes books on football history, tactics, politics, and much much more. There have been many good books about soccer in 2022 that cover a wide range of topics, from the history of the sport to the tactics and strategies used by top coaches and players. Here are five of the best soccer books that are worth reading:

Expected Goals: The Story of How Data Conquered Football and Changed the Game Forever- Rory Smith 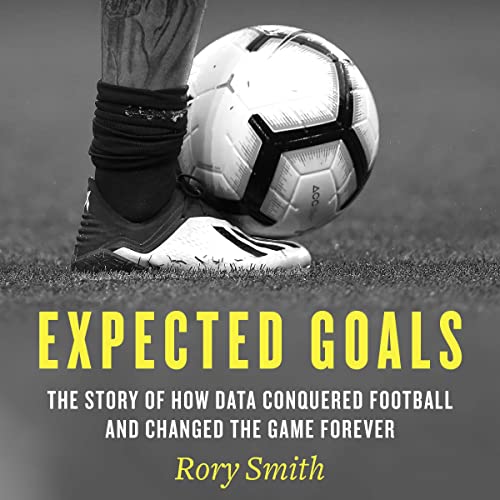 In the last two decades, football clubs have started to prioritize not just winning, but also the way in which they win. Data has become central to how the sport is played, coached, scouted, and consumed, but it is the people who have embraced and utilized data that have truly driven this change. Chris Anderson, an academic with no background in football, saw the potential for data to revolutionize the sport and set out to establish a club whose foundation was built on data analysis. This book, Expected Goals, chronicles Anderson’s journey and shows how clubs across the globe, from Liverpool to Leipzig and Brentford to Bayern Munich, have used data to discover new players, develop innovative tactics, and strive for success.

A New Formation: How Black Footballers Shaped the Modern Game

A New Formation is a book that goes beyond the typical narratives of racism and trauma often imposed on Black stories. Instead, the book, written by Jacobs and featuring contributions from Musa Okwonga, Aniefiok Ekpoudom, and Jeanette Kwakye MBE, explores the complexities of Black experiences within the context of football, beyond just diversity and representation. Featuring interviews with notable players such as Ian Wright, Anita Asante, and Andy Cole, the book examines the connections between Black footballers and broader cultural and social histories. Through this approach, A New Formation showcases the rich and varied nature of contemporary Black life in Britain. 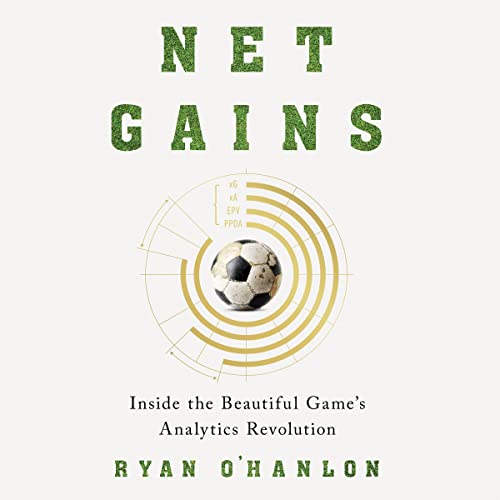 This in-depth examination of soccer takes listeners on a tour across the world and throughout history, introducing the many people who have attempted to shine a light onto and innovate a sport that, in many ways, is still stuck in the Dark Ages. This deep dive into the rise of analytics in soccer—a sport where tradition reigns supreme—shows how revolutionary tactics and underexplored metrics are breaking the beautiful game wide open.

By exploring how massive institutions built on billions of dollars can function for so long without any kind of introspection—and what happens when people from the outside attempt to question the status quo—author Ryan O’Hanlon, a staff writer at ESPN, shows how time and again experts, managers, coaches, players, and fans feel they know the best approach for any given team or player and yet get undermined by the complexity of the game—and human behavior.

To tell this globe-trekking story, O’Hanlon takes listeners inside the front offices and analytics departments of the top professional leagues’ most cutting-edge clubs and profiles a misfit cast of number-crunchers, behavioral economists, tech insiders, and managers all working to move beyond the philosophical side of soccer and uncover the hard truths behind possession, goals, and developing talent

Remarkable Football Grounds features a range of the oldest, biggest, highest, quirkiest and furthest flung stadia and the stories behind their existence. Italian Serie B team Venezia can be reached by canal, with moorings nearby; Bamburgh Castle football ground lies in the shadow of a Game of Thrones-scale fortress, while Estadio Silvestre is a full-size pitch on the roof of a building in Tenerife.

Some of the oldest, storied stadiums are here, including Anfield for Liverpool, Fulham, which has a tunnel under the pitch and the two Dundee football clubs, that have sizeable grounds, Tannadice and Dens Park, just 183 metres (200 yards) apart.

At the quirkier end of the scale, the Aveiro stadium in Portugal looks like a giant children’s playset, while in Gangwon, South Korea, the football pitch doubles as a ski jump landing area.

Many of the stadiums come with spectacular views. The Faroe Islands have produced some strong football teams in the past and many of their grounds are set in picture perfect landscapes. The same can be said of Norway’s Lofoten Islands where flat land is at a premium and the pitch sides are used for drying fish. In Slovakia, the Janosovka football pitch has a narrow gauge railway that runs between the pitch and the grandstand.

How To Watch Football: 52 Rules for Understanding the Beautiful Game, On and Off the Pitch 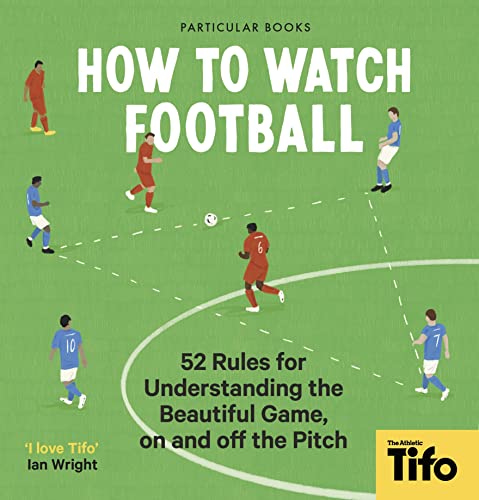 In this pocket-size guide, How to Watch Football covers the key concepts, tactics, and philosophies that are shaping the sport today. Along with revealing new perspectives on familiar elements of gameplay, the book also highlights lesser-known aspects of the industry and its history.