The European Championship is considered one of football’s most distinguished trophies, with teams battling it out for untold glory.

But what of the teams who fall short in qualification? Here we look at the ‘nearly’ teams of Euro history.

First, and most obvious, is the lost opportunity for England just over a dozen years ago. Steven Gerrard, John Terry, Rio Ferdinand, Frank Lampard, Wayne Rooney and Jermain Defoe were at the peak of their powers in 2007/08, and so recollections commonly place the blame on mismanagement by a certain ‘Wally with a Brolly’ – namely Steve McLaren. 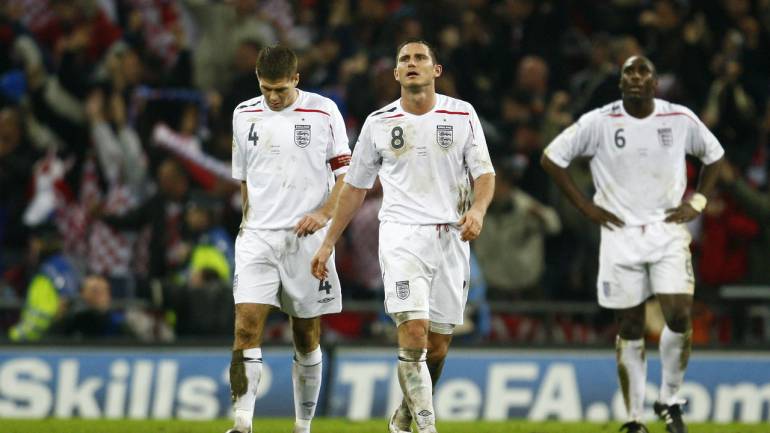 Defeats against Russia and Croatia – the latter unfolding on a dark November night at Wembley stadium – did for England’s hopes. Nobody knows for certain exactly how far England would have gone in the finals. Beating the eventual winners Spain (or even runners-up Germany) would have been very unlikely under the wag-ridden McLaren regime, but you have to be in it to win it.

Scotland also missed out in that same campaign, and even today, the 1998 World Cup remains the nation’s last major tournament appearance. That said, there are currently some some exciting fixed odds surrounding their playoff chances in the ongoing qualifiers for the next Euros.

Being drawn into a Euro 2008 qualifying group containing both World Cup finalists from 2006 (Italy and France) was the ultimate ‘short straw’, but the Scots gave their all. Most memorable of all was a wonder strike from James McFadden, which gave Scotland a legendary 1-0 win across the channel. They also won the home fixture by the same scoreline. Had Scotland managed just one more win, they would have qualified in France’s stead.

Back in 1994, the Irish had exceeded expectations under the promising regime of Jack Charlton, negotiating a tough World Cup group before bowing out 2-0 to the Netherlands in the last 16. Nonetheless, they had several players with great potential amongst their ranks, and could well have been the surprise package of Euro 96. 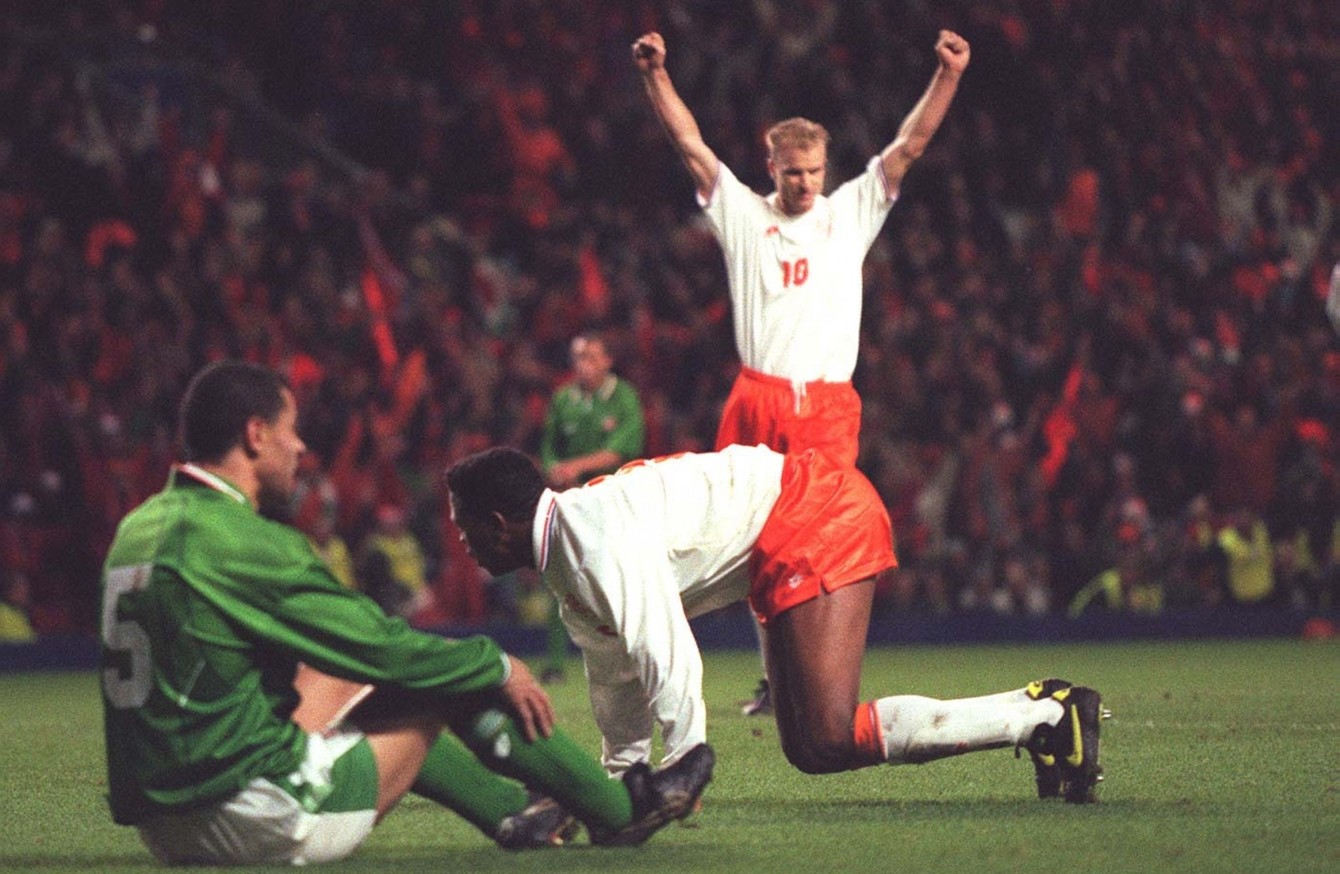 Naturally, from an English perspective, the qualifiers for Euro 96 are generally an obscure, poorly-recalled episode. For the benefit of those too busy pumping Oasis’ seminal Morning Glory through their hi-fi to care, Ireland finished as one of the bottom two runners-up across the board. This required them to negotiate a one-off playoff match, against fellow ‘worst runners-up’ Netherlands at Anfield. Though the likes of John Aldridge, Jason McAteer and Phil Babb were on familiar turf, the Irish failed miserably, going down 2-0 (again!) thanks to a brace from Patrick Kluivert.

Memorably cutting themselves free from the brutal Ceaușescu dictatorship in December 1989, Romanians saw their beloved national football team blossom in the 1990s. The highlight came in the 1998 World Cup, when Georghe Hagi and his fellow bleach-blond countrymen won Group G against all odds. However, their impact may well have been felt far sooner, had a four-way qualification duel for Euro 1992 gone their way. Taking place in November 1991, the Group 2 qualification finale saw Romania travel to Bulgaria, needing a win to overtake Scotland and qualify. Adrian Popescu gave the Tricolours a 1-0 half-time lead, but Bulgaria rallied, and took just ten minutes of the second half to equalise. Nasko Sirakov was the man who broke Romania’s hearts, and stopped a promising side from strutting their stuff much sooner than fate allowed.

One of the more obscure entries has echoes of Euro 2004, which saw tiny Latvia miraculously reach the finals. After holding giants Germany to a shock 0-0 draw, they suddenly became everyone’s second-favourite team. Baltic neighbours Estonia nearly emulated them eight years on, after finishing second in a difficult group containing Serbia, Slovenia and runaway leaders Italy. A tally of five qualifying goals for Konstantin Vassiljev was enough to see him joint-second with Slovenia’s Tim Matavz in that group. Estonia would fall short in the playoffs though, taking an absolute pasting from Rep. Ireland (5-1 on aggregate) who in turn qualified for their first Euros since 1988.

With Spain dominating Group 6 of the Euro 2000 qualifiers, it was a straight fight between Israel and Austria for second place, and a playoff berth. Israel won out by virtue of head-to-head points, thanks to a pivotal 5-0-win vs Austria in Haifa, back in June 1999. With a young Yossi Benayoun and an experienced Eyal Berkovic in the ranks, they were seen as having an outside chance against playoff opponents Denmark. That opinion was revised after just one half of play in the home leg, after which they trailed 2-0 via a Jon Dahl Tomasson brace.Three more unanswered goals gave Denmark a 5-0 lead going into their home leg, which they won 3-0 with a half-motivated squad. Barring the Euro 2020 (or ‘Euro 2021’) playoffs yet to happen, this remains Israel’s best previous chance of qualifying for the Euros.