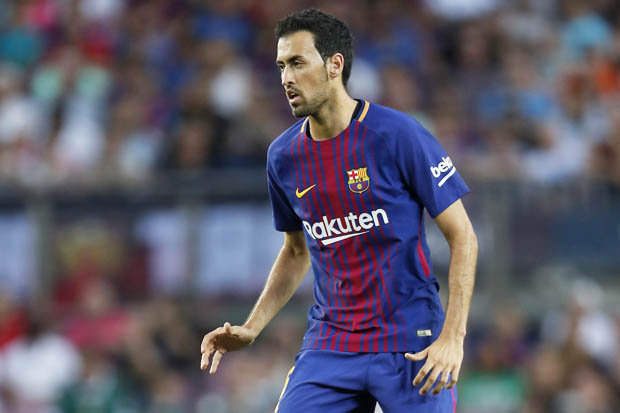 According to Spanish outlet Mundo Deportivo, French Champions PSG are interested in signing Barcelona midfield star, Sergio Busquets. Busquets has a release clause of 200 million Euros and PSG will be most likely forced to pay the entire amount. Busquets has been a vital cog for Barcelona ever since Pep Guardiola took over and every manager he has played under has nothing but high praise for him. Unlike Neymar, Busquets is a local lad and has claimed before that he would like to finish his career at the Catalan club.

Mundo Deportivo is the source of this transfer rumour and the Spanish outlet are a Tier 3 source in our Football Transfer Sources Reliability Guide. A Tier 3 source is not very reliable but generally do not report a rumour without any substance. Although considering that this rumour has been based on various unnamed French media outlets, it is highly unlikely that this rumour has any substance to it.