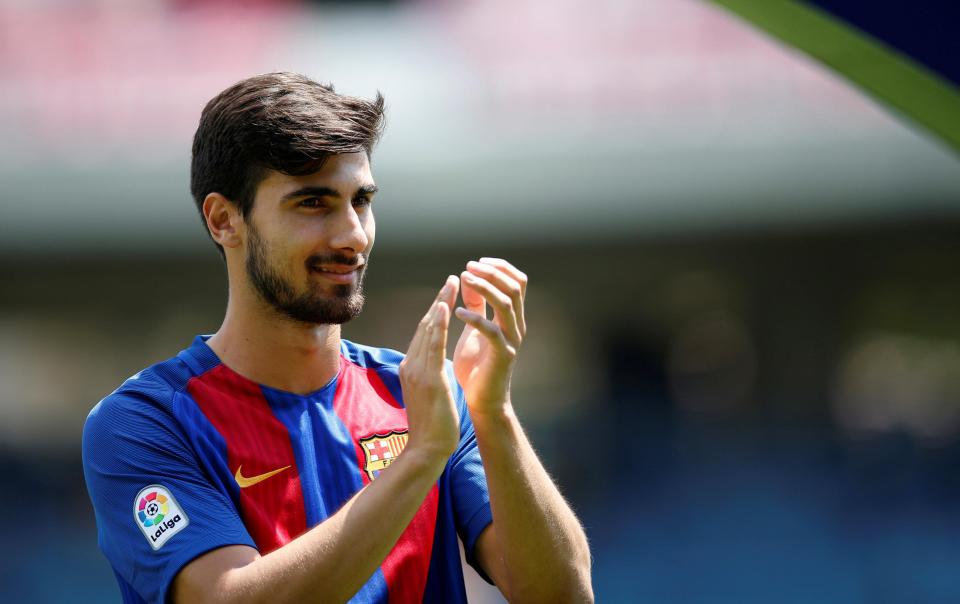 Manchester United are all set to bid for Barcelona midfielder Andre Gomes after the Alexis Sanchez saga finally ended with the Chilean signing for United and Mkhitaryan going the other way. Daily Star report that Jose Mourinho wants to sign Gomes after giving up on Sergi Roberto and Samuel Umtiti. Gomes has struggled so far in his Barcelona career and even Valverde wouldn’t mind letting him go because of his minimal impact. The Portuguese midfielder might not be a starter at Old Trafford but with Michael Carrick and Marouane Fellaini’s contracts ending this summer, United need midfield reinforcements.

Don Balon(Daily Star quotes them as the source in their report) is the source of this transfer rumour and the Spanish outlet are a Tier 5 source in our Football Transfer Sources Reliability Guide. A Tier 5 source is highly unreliable with their reporting, so unless other sources pick up this story, United fans should not get their hopes up too high.

Manchester United need to strengthen their central midfield as their dependence on Paul Pogba is too much. Ander Herrera has been disappointing this season and Nemanja Matic doesn’t offer much going forward. So without Paul Pogba in the team, United struggle to support their forward from midfield. Maybe Jose Mouinho believes that Andre Gomes can be an able backup.