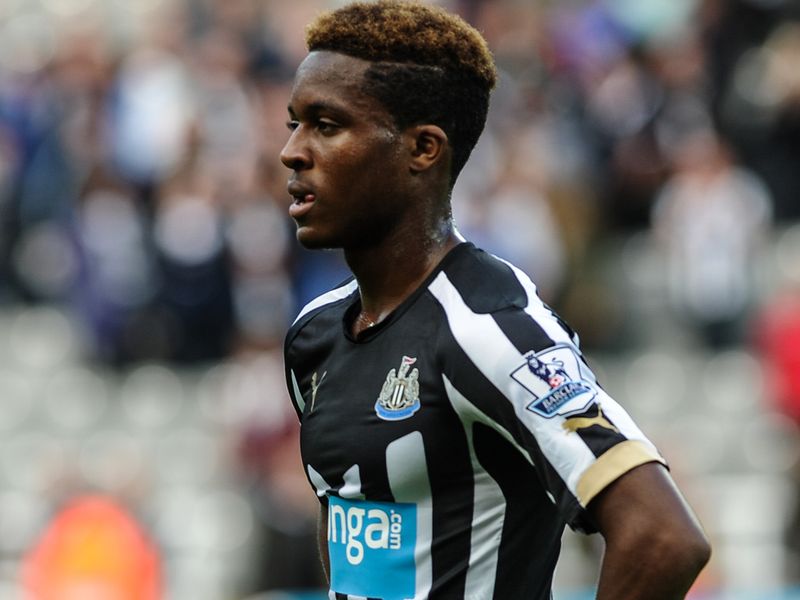 The Birmingham Mail report that Aston Villa are looking at signing Newcastle United winger Rolando Aarons in the January transfer window. They face competition from Premier League clubs, Huddersfield and Crystal Palace according to the same report. The 22 year old has a long term contract with Newcastle but has found first team opportunities scarce this season. He has made only two substitute appearances so far in the Premier League this season.

Aarons was born in Jamaica but has earlier indicated that he wants to be part of the England setup and has played for the England U-20 team. A left-footed player, Aarons is comfortable playing on the left side of midfield. He has had injury problems which has disrupted his development. It is better for Aarons to drop a level and play a full season with the first season as at 22, he still has not played a full season with the Newcastle first team. Steve Bruce knows that he doesn’t have much budget for January so he needs to look at cut-price deals.