Jamie Carragher ripped apart Paul Pogba’s performance against Manchester City in this week’s Monday Night Football. Pogba was all over the place against City leaving Fellaini stranded against David Silva and Kevin De Bruyne. At Juventus, Pogba was part of a midfield three, which allowed him the freedom to go forward as he wished. He […] 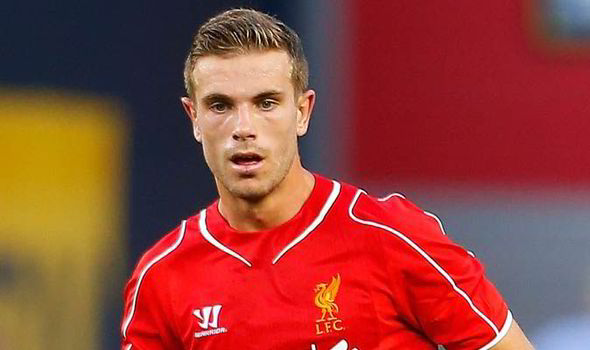 Liverpool played their best game of the season against the Champions Leicester, beating them 4-1. Sadio Mane looks like the best signing Liverpool have made after Luis Suarez and Klopp’s project finally looks like it is ready to take off. Both Can and Lovren are expected to be fit in time for this fixture. Although, […]