Share on facebook
Facebook
Share on twitter
Twitter
Share on linkedin
LinkedIn
Share on whatsapp
WhatsApp
Share on reddit
Reddit
Claude Makélélé is one of the most influential players in the history of modern football as he came to define the modern Holding Midfielder position.  The growth of the Holding Midfielder position helped modern football tactics evolve from formations based around a two man central midfield, primarily a 4-4-2 formation, to formations built around a three man central midfield, primarily in 4-2-3-1/4-3-3 formations.  Makélélé was not a physically imposing player and he did not cover a lot of territory.  Most of his passes were short, and he rarely scored, but he was an invaluable member of his team.  Makélélé’s greatest strengths were his positioning and awareness.  His job was to sit at the base of his team’s central midfield and provide defensive cover for his team’s Centerbacks, allowing the other Midfielders and Attacking Fullbacks the freedom to attack.  He and other Attacking Midfielders became the fulcrum of their teams.  They provided the support to balance out teams built around a collection of attacking players. 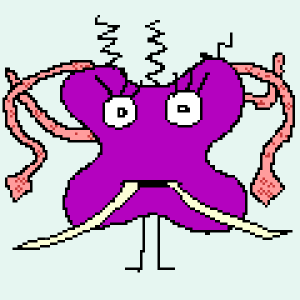